Interview with a Cannibal

admin
Issei Sagawa murdered an innocent woman and spent three days eating her flesh. Due to loopholes in the law, Issei is a free man to this day.

On the afternoon of June 13, 1981, a Japanese man named Issei Sagawa walked to the Bois de Boulogne, a park on the outskirts of Paris, carrying two suitcases. The contents of those suitcases, to the lament of a nearby jogger, was the dismembered body of a fellow student -- a Dutch woman named Renée Hartevelt, whom Sagawa had shot three days prior and had spent the days since eating various parts of her body.

He was soon arrested. According to reports, Issei uttered, "I killed her to eat her flesh," when they raided his home, whereupon they found bits of Renne still in his fridge.

Sagawa was declared insane and unfit for trial and was institutionalized in Paris. His incarceration was to be short, however, as the French public soon grew weary of their hard-earned francs going to support this evil woman-eater, and Issei was promptly deported. Herein followed a bizarre and seemingly too convenient set of legal loopholes and psychiatric reports that led doctors in Japan declaring him "sane, but evil."

On August 12, 1986, Sagawa checked himself out of Tokyo's Matsuzawa Psychiatric hospital, and has been a free man ever since.

Interview with a Cannibal 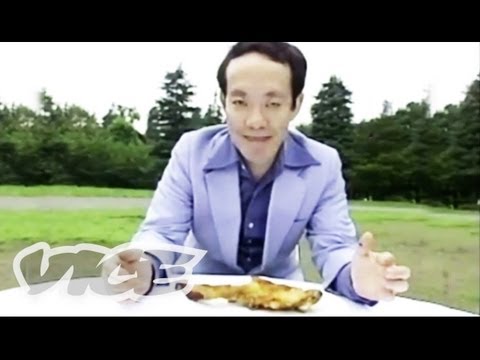 Issei Sagawa murdered an innocent woman and spent three days eating her flesh. Due to loopholes in the law, Issei is a free man to this day. On the af...