The Rise of Acid Attacks in the UK: VICE Reports

admin
Since 2010 there have been 1,800 reported acid attacks in the London, with a steep 70% rise between 2015 to 2016. As the number of victims grows, data suggests Britain has the worst record in the developed world for assaults with household acids like bleach and drain cleaner. Only a quarter of recorded attacks have lead to charges being brought, for fear of a repeated attack or a lack of trail for police to pinpoint attackers. From gang disputes to moped thieves, why has acid become the go-to weapon for young criminals in the UK?

VICE host Zing Tsjeng speaks to victims, police and perpetrators to investigate why acid has become the go-to weapon for young criminals in London.

WATCH NEXT: An Interview With a Man Who Poured Acid on His Wife: http://bit.ly/2urn16o

The Rise of Acid Attacks in the UK: VICE Reports 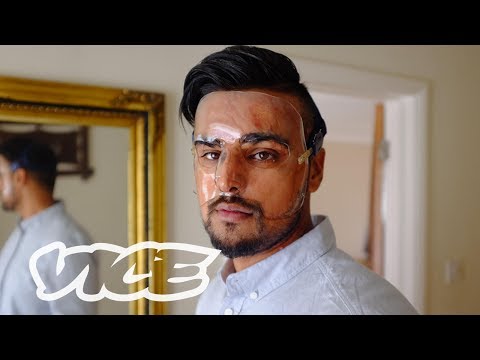